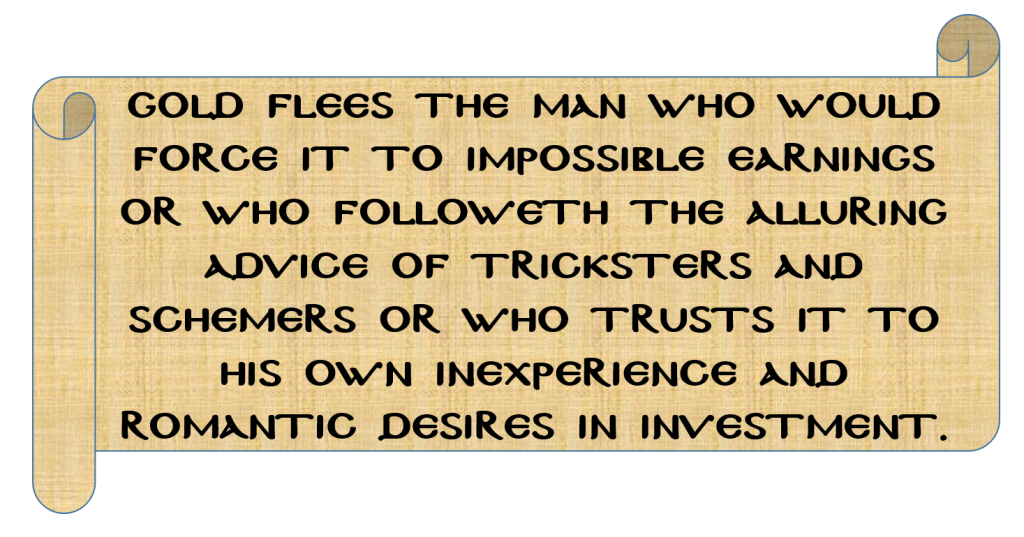 Early insolvency law was dominated by punitive approaches and it was not until the early eighteenth century that notions of rehabilitation gained force. Insolvency was seen as an offence little less criminal than a felony and was punishable by detention in person at the creditor’s pleasure in debtors prisons. The prevalent view was that it was not justifiable for any person other than a trader to ‘encumber himself with debts of any considerable value’

Prior to this revolution, common law offered no collective procedure for administering an insolvent’s estate. A creditor could seize either the body of a debtor or his effects – but not both. Creditors, moreover, had to act individually, there being no machinery for sharing expenses.

The idea that creditors might act collectively was recognised in 1542 with the enactment of the first English Bankruptcy Act which dealt with absconding debtors and empowered any aggrieved party to seize the debtor’s property, sell it and distribute the proceeds among other creditors ‘according to the quantity of their debts.

During the 19th century, attitudes towards trade credit and risk of default changed. This was due to the rise of joint stock companies and the resulting de-personalisation of business and credit.

The key statute was the Joint Stock Companies Act 1844 which established the company as a distinct legal entity, although it retained unlimited liability for the shareholders. the modern limited liability company emerged in 1855, to be followed seven years later by the first modern company law statute containing detailed winding-up provisions.

The House of Lords in Salomon’s case confirmed that a duly formed company was a separate legal person from its members and that consequently even a one-man company’s debts were self contained and distinct. However, every insolvent business went into liquidation or receivership automatically. It was the kiss of death for them and the creator of unemployment. 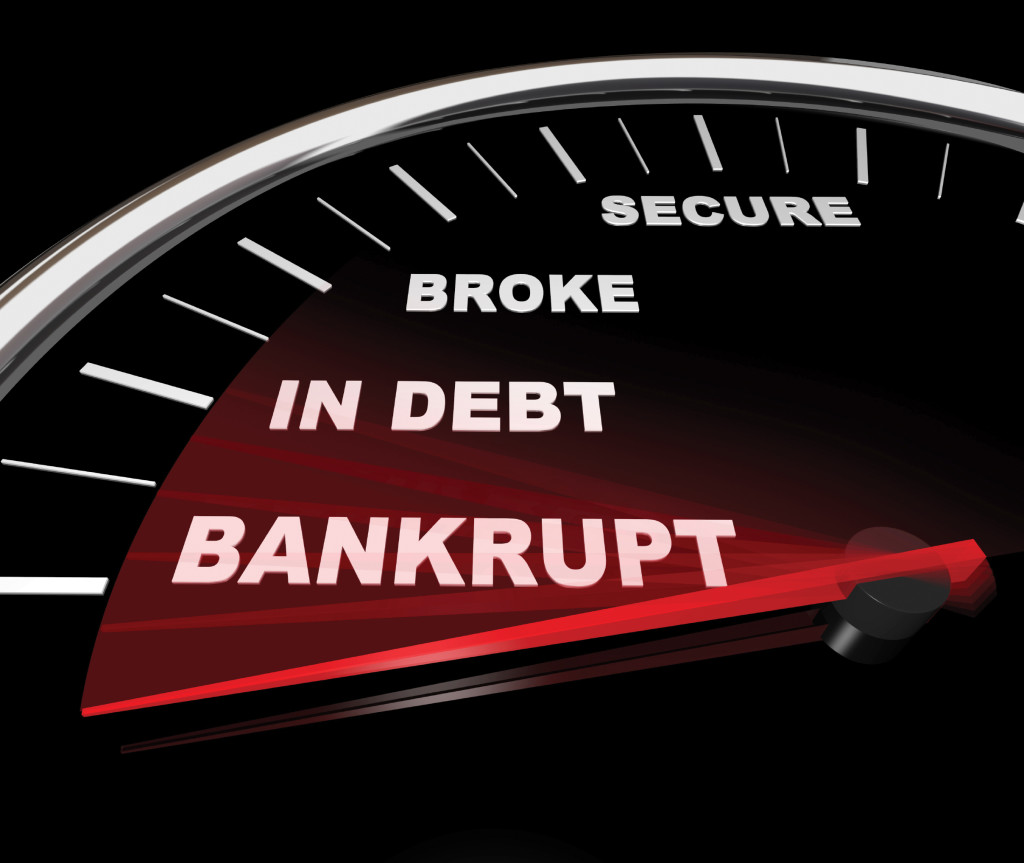 An insolvency system was later created to administer the range of new procedures be introduced as alternatives to outright bankruptcy or winding up, which would deal with individual cases on their merits. These involved recommendations that private insolvency practitioners should be professionally regulated to ensure adequate standards of competence and integrity; that creditors be given a greater voice in the choice of the liquidator; and that new penalties and constraints be placed on errant directors. This represented a movement towards stricter control of errant directors but also in favour of an increasing emphasis on rehabilitation of the company.

The rationale behind the culture of business rescues was expressed by Sir Kenneth Cork as follows: “When a business becomes insolvent it provides an occasion for a change of ownership from incompetent hands to people who not only have the wherewithal but also hopefully the competence, the imagination and the energy to save the business”.

The current attitude towards insolvency is to carry out much more work on corporate problems before any insolvency procedure is entered into. This places a new emphasis on managing insolvency risks proactively rather than after troubles have become crises.

In this series, we will explore the life cycle of insolvency from financial distress and default, to corporate failure and business rescue. We will also investigate different approaches to managing insolvency, along with their strengths and weaknesses.