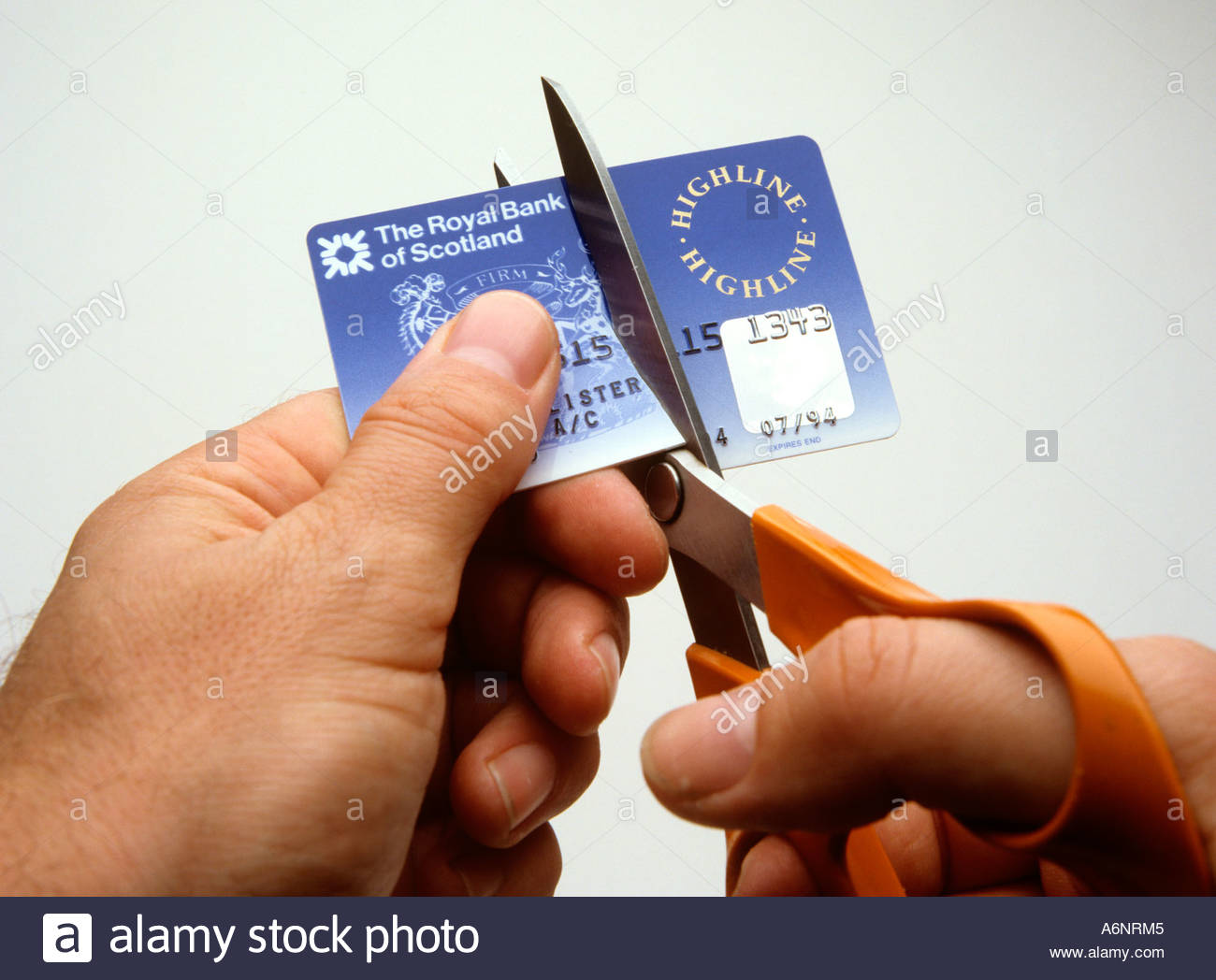 Donald owns a golf course business run through a company called Great Ltd. The business is performing poorly and there are significantly fewer customers than last year. Donald takes the view that this is the fault of his employees. He decides he will ‘make the business great again’ by firing staff or deducting their salaries.

Donald has never liked one particular employee called Bernard. As Bernard is doing his usual maintenance work on the golf course, Donald walks up and asks him aggressively why he is not working faster. Before he can answer, Donald states that he is going to deduct 20% of Bernard’s salary!!!

Fast forward to the end of the month, Bernard receives his pay check and notices that indeed 20% had been deducted from his salary, after taxes! he was so infuriated and reported the matter to this line manager, who after giving him the runaround, informed him that the order to deduct his salary came directly from Donald. Understanding that he can achieve no objective by working with the company hierarchy, Bernard seeks legal advice on his options.

As a general rule, Under the Labour Act LFN 2004,  all amounts payable to an employee in relation to the performance of work must be paid in legal tender and periodically. It should be noted that the Act does not not govern the amount or periodicity of wages, but merely stipulates that the terms should be reduced into writing by the employer.

There are very specific provisions in the Act regarding the circumstances when an employer can make deductions from an employee’s wage or salary and it is important for employers to understand their obligations.

S.5 (1) of the Labour Act provides that except where expressly permitted by law or where loss or injury has been caused to the employer by the wilful misconduct or neglect of the worker, no employer shall make any deduction or make any agreement or contract with a worker for any deduction from the wages or any other moneys to be paid by the employer to the worker, for or in respect of any fines. This suggests that the use of wage deductions as a punitive or disciplinary measure is to a large extent unlawful.

However, it is possible that a situation may arise where the salary of the worker is tied to their work product, in which case, the suspension of an employee’s employment may not be viewed as a salary deduction.

The Law does not simply permit an employer to take the easy option of making a deduction from the employee’s future wages or salary to recovery money which the employee owes the employer.

Further, employers should be cautious in simply seeking to rely on any general deduction wording in their employment contracts.  Despite such contractual wording, an employee’s express written authorisation of a specific amount will still be required, unless the deduction is properly authorised by an industrial instrument, legislation or court order.

In addition, employers are prohibited from requiring employees to spend any part of their payment in relation to the performance of work where the requirement is unreasonable.  Where employees are required to wear a particular brand or type of clothing and are required to purchase that clothing, then that requirement has to be reasonable to be enforceable and not be in breach of the Act.

Employers should seek professional advice if unsure about the lawfulness of a payroll deduction for the employer’s benefit, BEFORE proceeding, as an unlawful deduction may attract a civil penalty under the Act.