Opeyemi was a successful engineer with an oil and gas servicing company; his job paid well and provided him with many perks and benefits. He lived in Lekki Phase 1, drove a nice car  and traveled round regularly to any country he wished.

In October 2016, Opeyemi came in to the office early and did his work as usual. Around 3pm, his boss called him into his office for a chat and informed him that due to cash flow issues affecting the company, the Board of Directors had decided to reduce the staff strength of the company. Consequently, Opeyemi was sacked with immediate effect.

Opeyemi is distraught and fearful of the future. He has heavy costs to bear and no way to provide for his lifestyle. After a conversation with his friends, he has decided to set up his own business in order to generate income.

Many Nigerians are Opeyemi’s shoes.

After the recession with the attendant economic challenges and job losses that characterized 2016, it is understandable that individuals may want to start their own businesses in 2017. We have decided to give you some tips on forming a company, financing, and other things you may not have thought of but will definitely need to if you’re getting a business off the ground in 2017. 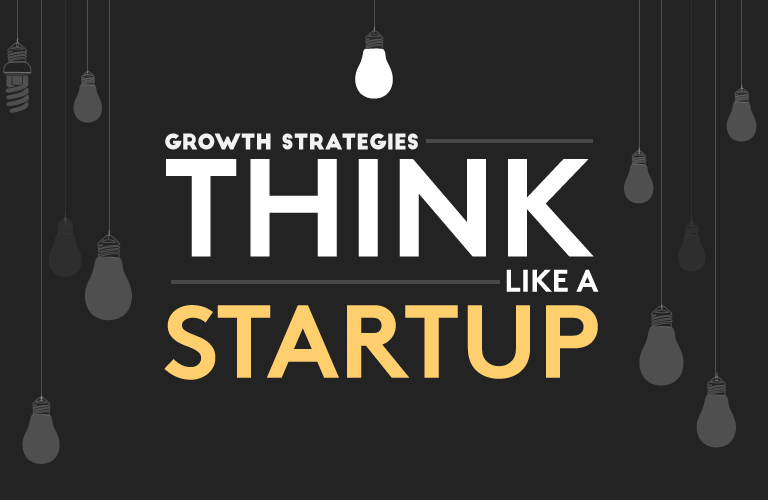 You won’t believe it, but some startup founders actually forget to actually form the company. They buy a domain name, set up a website, trademark the name and in some instances, actually raise substantial financing before they think of setting up a company. This course of action is risky because the founder may discover, too late, that the business name under which he had been operating already belonged to another company. Another obvious problem would be the inability of the startup to open a corporate bank account due to the unavailability of documentation.

Many entrepreneurs commence businesses with partners on the basis of trust and do not sign any partnership agreement or founders agreement with their partners or co-founders. This situation often leads to very messy consequences especially when a partner desire to leave the business or where the creditors of a partner seek to recover any debts owed by the partner from the company. In such situations, the Partnership Act states that the profits and liabilities of the company will be divided equally among the properties, even though the claiming party may have provided a lower portion of the capital for the business.

A common feature in technology startups is the contracting of technical work to independent contractors in return for a percentage ownership of the company or a percentage of the revenues from the business. It is really important to always promise a certain number of shares as opposed to a percentage because 5% before raising financing is a lot less than 5% after raising financing. If you don’t get around to actually doing the grant until post-financing, then all of the sudden you have given away a lot more of the company than you initially intended.

When you’re thinking about what name you want to go to market with, always start with a trademark search so you can be sure that nobody else holds a trademark on the name within the class of goods or services. This will also help you avoid a potential problem down the road.

If someone comes to you and says you have to stop using their trademark, you’ll have to rename everything. Founders become very attached to their names, and they would like to fight it, and that might be a misuse of time and effort that could have been avoided at the beginning.

These issues and more should be deeply considered during the startup process, thereby reducing waste of time and energy and allowing you focus more on building a successful business than fending off threats to your business.

Milton and Cross Commercial Solicitors  provides legal advisory services to startup owners and investors. In addition, our affiliate company Upscale Business Resources provides business advisory services to Startup owners, allowing them to scale fast and well, and unlocking value from their operations. We may be contacted on 08036258312 or by sending an email to miltoncrosslexng@gmail.com