Oluwole is a printer. He runs a small scale printing operation from his office in Bariga which produces business cards, greeting cards, customised stationery, and numerous other printing material. Oluwole’s outfit serves on average, 300 customers and the quality of his products has led to an increase in the number of his clientele, placing substantial pressure on his existing printing machinery.

Oluwole is in need of new machinery, which will improve his productivity and boost his profits.  the machine he needs costs N2,000,000 (Two Million Naira) which is far above his reach. He has approached his bank for a loan, but they require that he produces some collateral before he obtains a loan. However, they referred him to a Shylock Capital finance company which helps people buy machinery on a hire purchase basis.After an initial pre-qualification meeting with Shylock capital, a staff of the company calls him to explain  the basics of a Hire Purchase transaction. He explains that Hire purchase is an agreement whereby a person hires goods for a period of time by paying instalments, and can own the goods at the end of the agreement if all instalments are paid as and when due.

Under a hire purchase agreement, the customer does not actually own the goods until the last instalment is paid, although they have full use of the goods throughout the repayment period. Once all repayments have been made, the customer pays a final fee – referred to as the ‘option to purchase’ fee – to own the car outright. The staff member points Oluwole to a pictorial illustration of the  hire purchase transaction structure. 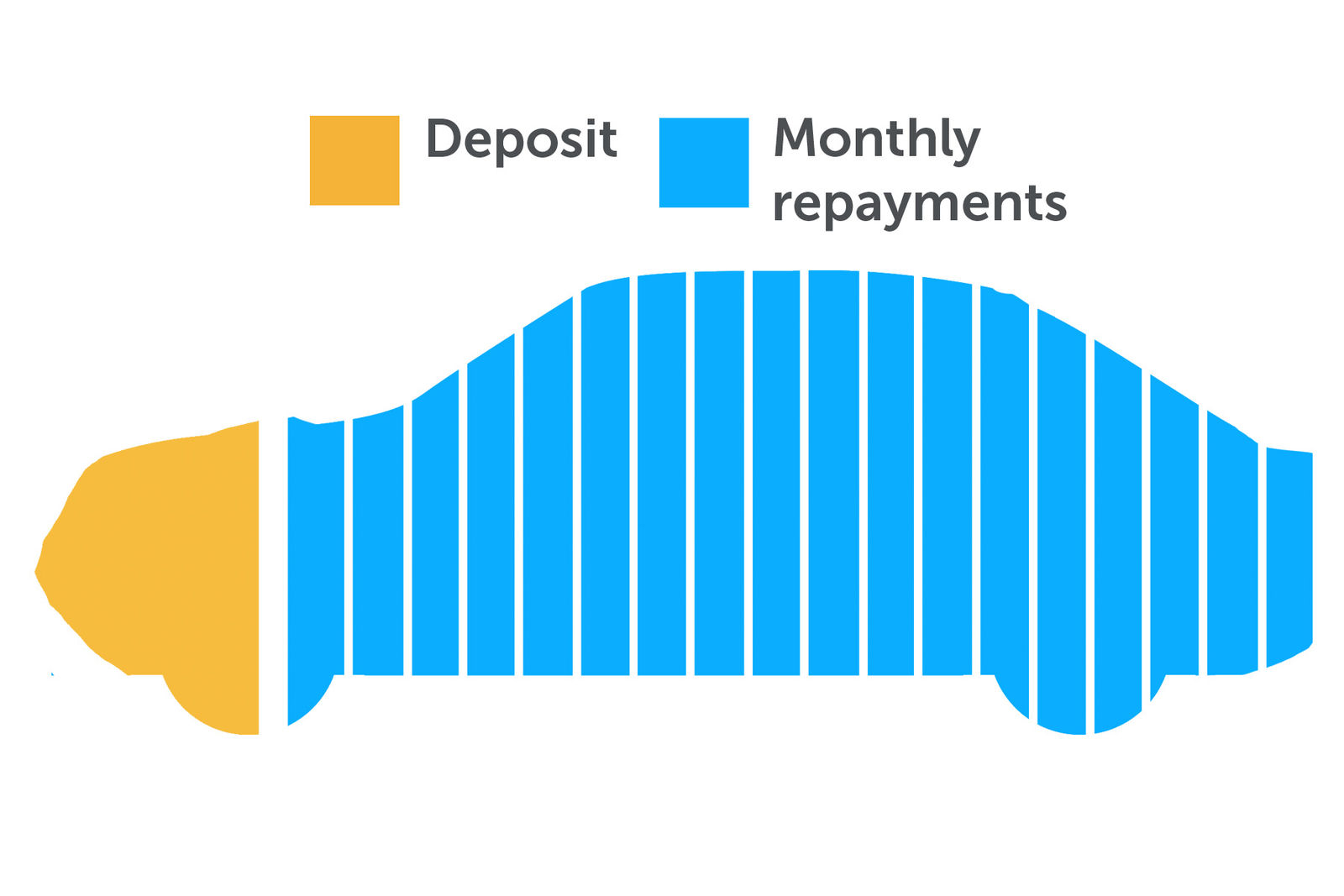 Oluwole likes what he is hearing; he can obtain the machinery  he desires without having to pay the full cost of the equipment upfront. He knows that if the N2,000,000 is spread across a 60 month (5-year) period he can make up the N33,333 instalments and still have  enough left over to run the business and turn a profit.

The Company gives Oluwole a contract and tells him to review the contract and return the signed copy to them. Oluwole takes the contract to his Lawyers and asks them to interpret the contract for his benefit. His lawyers explain the following to him:

Hire Purchase transactions are helpful in financing the purchase of assets, however before committing to a hire purchase transaction, it is essential that the Customer considers all the pros and cons outlined above in order to make the best decision in the circumstances.